You deserve a beautiful new shower. GCS Glass and Mirror is the best place to find glass shower doors, frameless glass doors or custom glass enclosures for your bathroom. We can install it in 10 days and you’ll be able to get a quote in as little as 5 minutes.

Let us help you transform your home with our high-quality products that will make you feel like royalty every day! Call today at 512-400-2949 or click here now to receive a free quote from one of our friendly representatives!

Click here right now for more information on how we can give you the perfect shower experience!

GCS Glass And Mirror is proud to provide glass shower doors to Tarrytown, TX. We offer a variety of options from frameless glass to sliding and hinged doors in all shapes and sizes. If you’re looking for something more custom, we can fabricate your door with almost any shape or size imaginable! GCS Glass And Mirror offers the highest quality products at affordable prices that will surely meet your needs. Contact us today by calling 512-400-2949 or https://gcsglassandmirror.com/getquote/ for more information on how we can help you get the perfect solution for your home!

Glass shower doors are a great way to create an elegant and luxurious bathroom experience. Unlike regular curtains, glass is non-porous so it will not mold or mildew like plastic can – giving you less hassle when cleaning them up after every use. They make your bathroom look luxurious with their sleek, clear design that can be customized for any style of bath or space you want, also making smaller bathrooms seem more spacious. 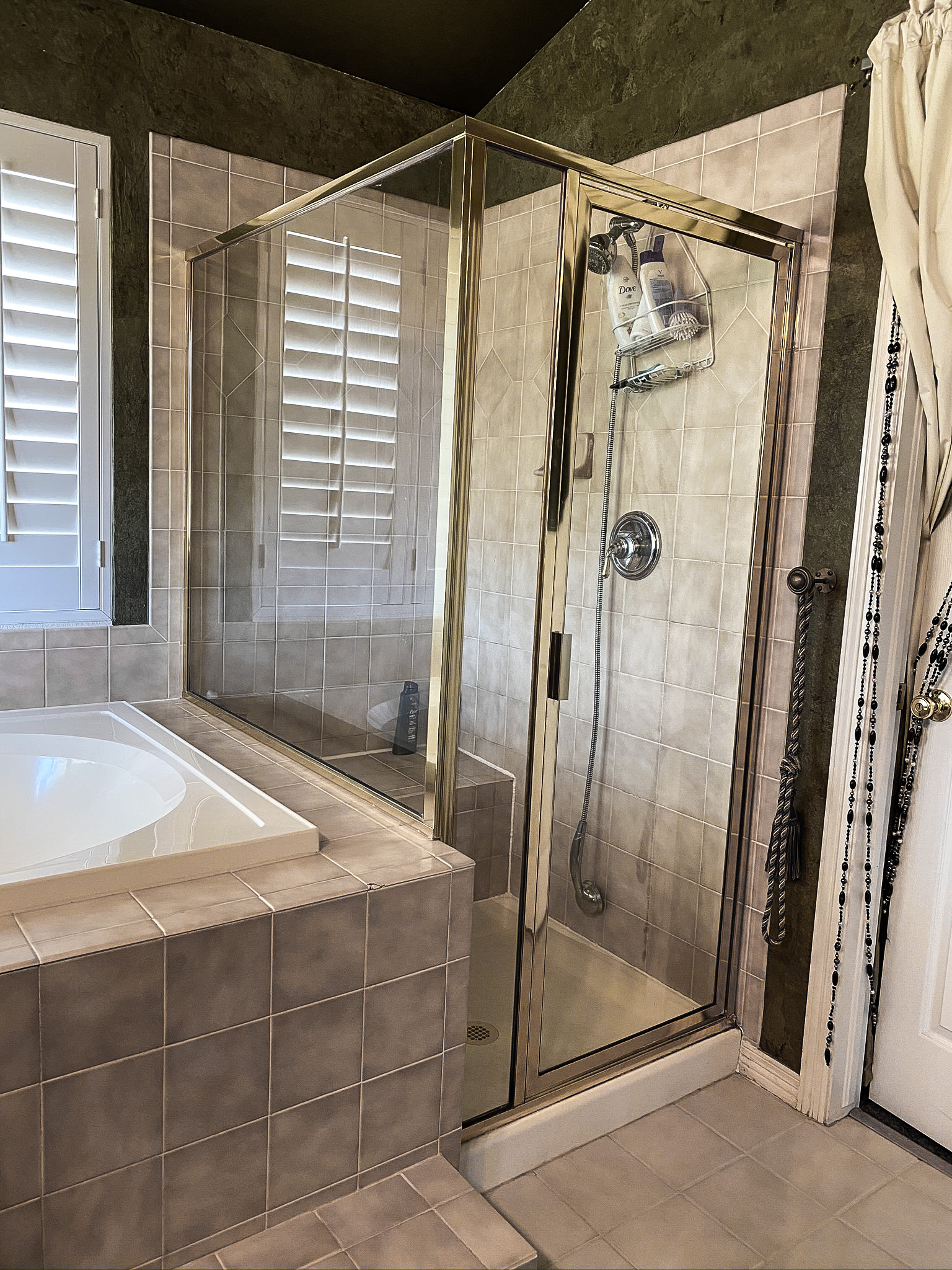 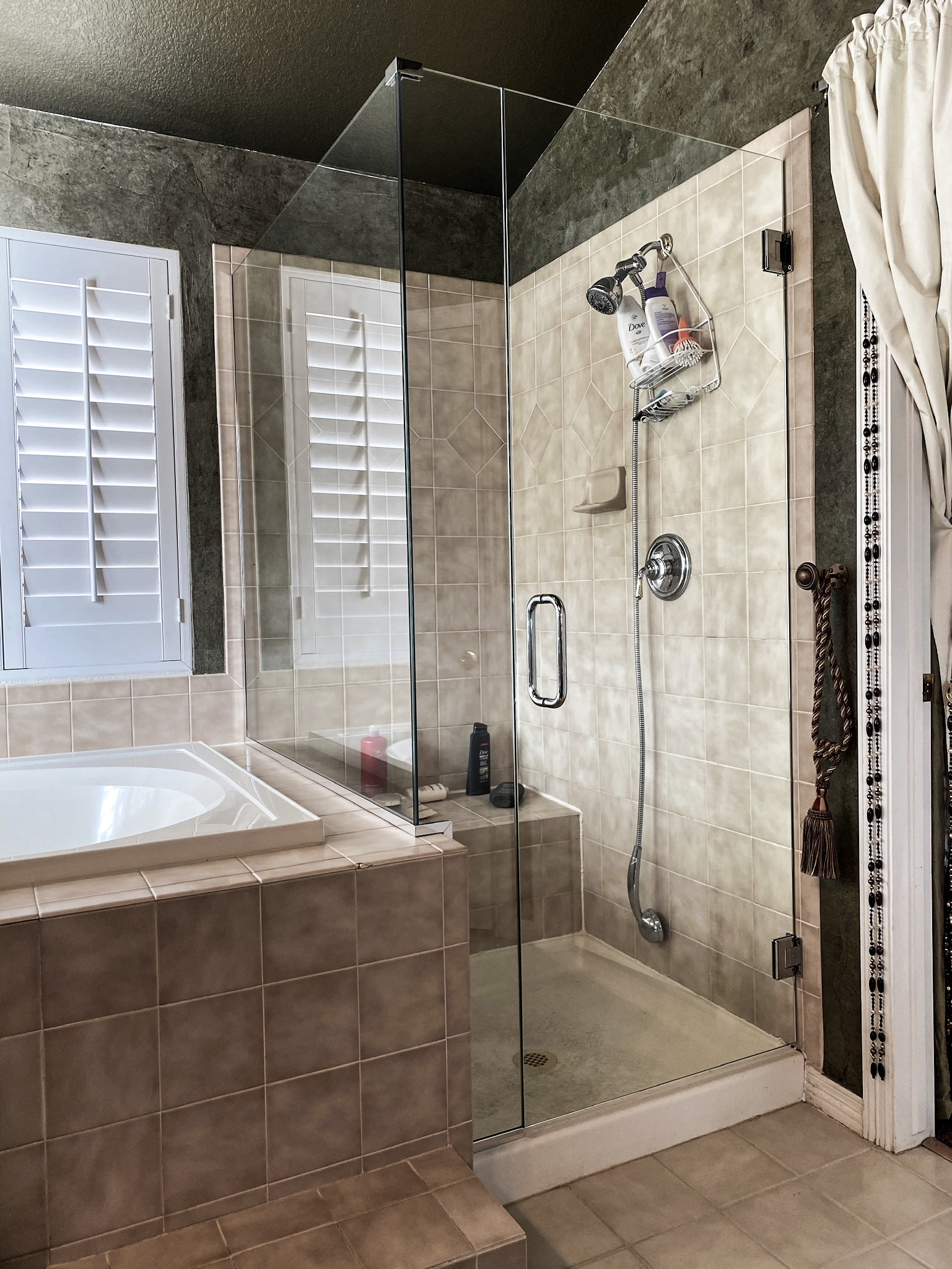 For top-quality frameless shower door installation in Tarrytown, TX customers choose GCS Glass And Mirror. Whether your bathroom needs an update or you want to fix or replace the one that’s already there, we’re here for you! We are a local contractor with years of experience and have all the tools necessary to get your job done fast when needed. Our glass doors make great additions to bathrooms because they can be installed quickly and will last as long as any other product on our site – guaranteed!

Whether you’re looking for a classic frameless glass shower door or something more adventurous, GCS Glass And Mirror has the perfect solution. With our quick and easy quote process that can be completed in as little as 5 minutes, we’ll have your new bathroom update installed within 10 days of placing your order. Give us a call today to learn more about how you can get started on this exciting project! 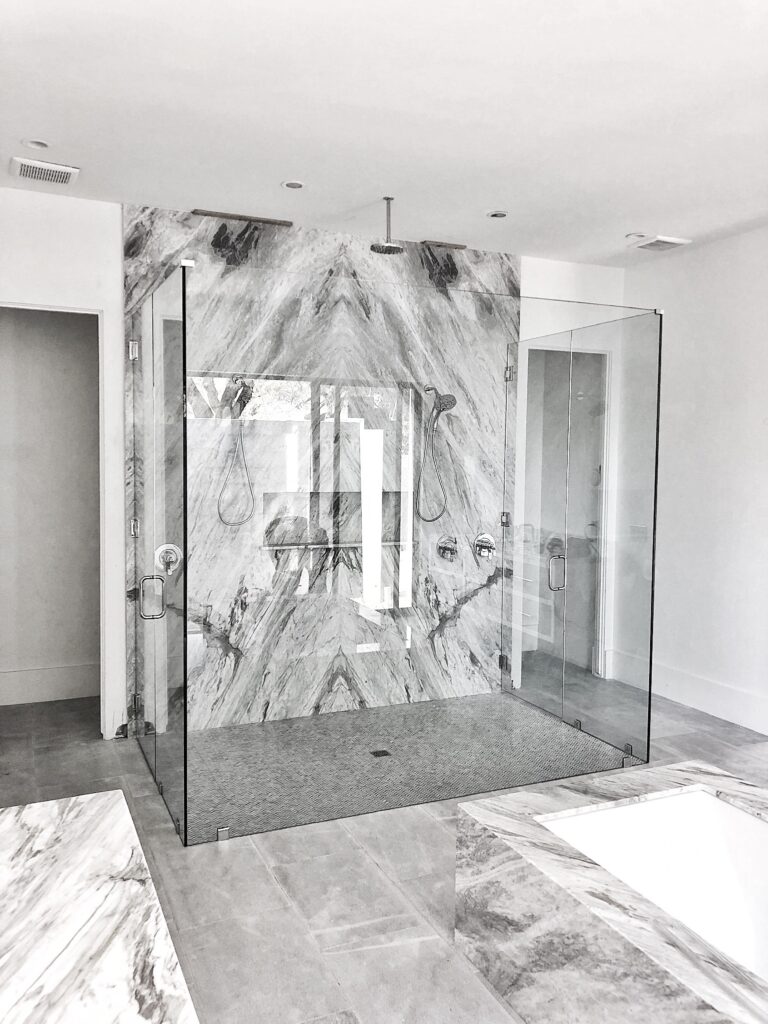 GCS Glass has been providing glass shower enclosures to the Tarrytown, TX area for nearly 10 years. Our experience and expertise is unmatched in our industry. We are proud to offer a wide range of products so that you can find one that meets your needs perfectly. Whether it’s frameless or framed, we have options for every budget and taste! With GCS Glass, you’ll be able to enjoy a new level of luxury at home without breaking the bank.

Enfield Road defines Tarrytown’s southern border, 35th Street is its northern border, the MoPac Expressway bounds the east side, and Lake Austin completes the western border. Tarrytown Center and Casis Village are also retail areas in the neighborhood, each of which showcases local shops. O. Henry Middle School and Casis Elementary School are located nearby. Enfield/MLK Station and Exposition/Chicon serve the region, which is served by two Cap Metro bus routes: Enfield/MLK Station and Exposition/Chicon.